Is Bitcoin Rising or Falling?

Is Bitcoin Rising or Falling? 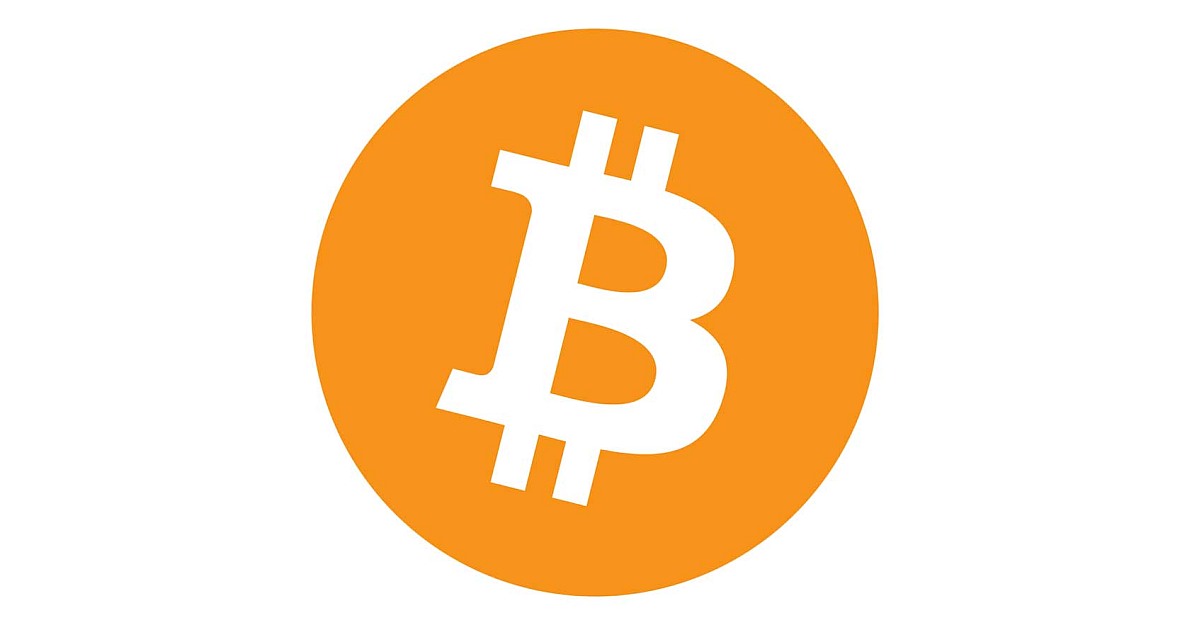 Some think that Bitcoin is on its way to a projected top cap of about one million dollars per coin. On the other hand, many others believe that it is quickly headed to worthlessness. In reality, no one can say for sure that there is an actual, conceivable worth to Bitcoin, or its future as a major cryptocurrency.

Even those who staunchly stand behind Bitcoin and the blockchain record keeping that helps it stand have recently admitted that it could be in the middle of a huge bubble. Peter Van Valkenburgh, Coin Center’s Director of Research, recently stated, “If by bubble, you mean some irrational exuberance that’s affecting the price rather than just pure fundamentals? Then yeah, we’re in a bubble.”

He went on to say, however, the Bitcoin bubble is much like the dot-com phase from the late ‘90’s. Some startups crashed horribly, while some later became global economy leaders and now, a household name in many areas. He went on to say, “There are projects and systems being developed that will be extremely impactful, just like the internet that came out of the 1990’s. Amazon.com was not overvalued in 1997 and neither was Google.”

Still, many experts are putting out warnings that Bitcoin is headed for a huge collapse in the very near future. On the other hand, many companies can simply add the word “blockchain” to their name and watch the prices of their stock shares simply skyrocket.

Other blockchain experts admit that there is a definite bubble, but that the same time, no one knows for sure what the value should be. They admit it could plausibly be anywhere between a value of nothing, all the way up to one million dollars.

Still others believe that the hype is created by mistakes in assumptions surrounding the cryptocurrency. In fact, the blockchain ledger may, in fact, be susceptible to hacker attacks. Additionally, there is assumed to be a hard limit on how many Bitcoins are actually available. However, people are beginning to see that there may not be a limit in existence after all, which could dramatically affect the worth of the cryptocurrency.

The hype itself could be just a part of the space of blockchain tech. Some people speak of it as if they remain an unqualified characteristic. But in fact, they simply are not the absolutes that people thought they were.

Posted in News Tagged with: Blockchain